Sugar Levels vs Alcohol is an old wine making debate. The grape inherently has a certain amount of sugar that the winemaker can ferment and turn into alcohol through the action of yeast. The longer the fermentation goes on, the lower the sugar and the greater the alcohol. Wine making styles, both individual and regional, further complicate generalizations.  Depending on the grape variety, where it was grown (receiving more or less sun), how long it was left on the vine etc etc etc.  There are a myriad of factors at play making the process very interesting and very complicated.  A wine maker is dealing with more variables than a chef and there is more on the line with every decision they make.  A chef gambles one meal at a time;  the winemaker is playing with the whole "house" every day.  Plus this stress goes on continuously throughout the year as they are involved in such decisions as the trellising used and whether to severely prune to let in more sun or less depending on the weather and so on.  At first in sounded so romantic and then I looked at the salaries versus the levels of stress.  It did not compute?  I digress. But the most important decision for sugar levels in the grapes at harvest is when to pick the grapes ...that is a gamble the more capricious the weather of your region.  Bordeaux, for example, has found ways to adjust the wine if they had edgy weather but it is frankly in that regard generally a bit easier to make wine tn California.

Wines also are made sweeter through the addition of sugars.   Sometimes it is because the grapes in a bad year beg for it.  Sometimes the public having been now accustomed to the modern diet, demands that sweetness.   The French allow winemakers to add, in a bad year, measured amounts of even sucrose.  California does not allow that but allows the addition of fructose (fruit sugar)  generally even to create a flavor profile.  Same difference?

Brix as an Expression of Potential Alcohol

One way to express the potential alcohol in a wine is a measurement called degrees brix. It looks at the grams of sugar, both glucose and fructose, contained in 100 grams of the total juice. Then you multiply the brix times a factor of .55 - .60 (generally .60 is used for white wines fermented at colder temperatures) and you arrive at the potential alcohol of the wine. For example, in 2013 the average brix of chardonnays harvested in California was 23.8 degrees. Since most Chardonnay today is cold fermented, we have .60 x 23.8 or 14.28 % potential alcohol. That doesn’t mean that the winemaker is going to make a wine with 14.28% but he could. The price he pays is that he has to ferment to total dryness. This is how our same chart would look for whites by varietal by potential sweetness in the grape.

Examples of Brix for Some White Wine Varieties 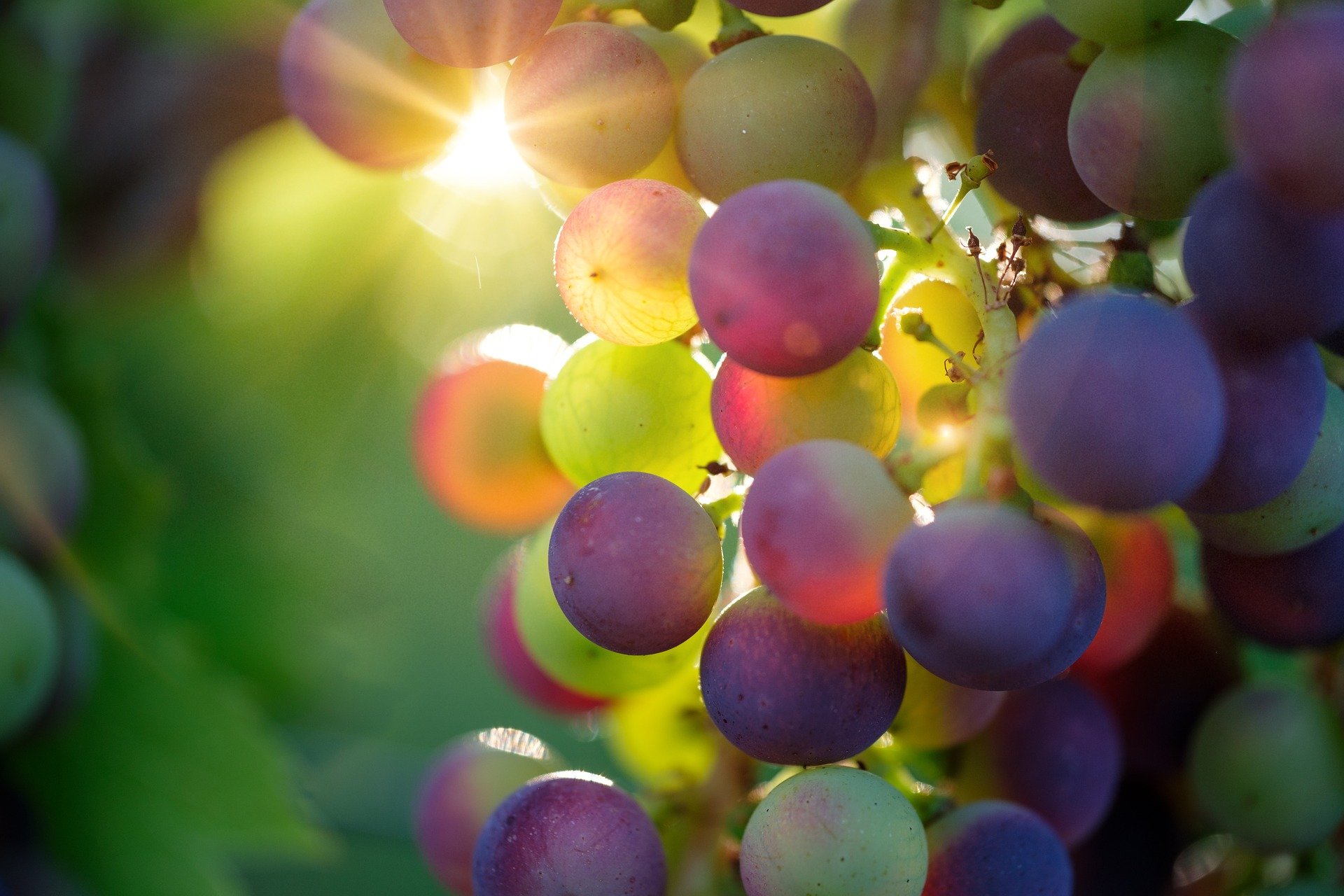